Linting has always been a bit of a pain point for Vue. Because of the single-file-component model, a linter trying to lint the script portion has to first be able to get through the HTML syntax around it. Linting the HTML structure and styles was largely ignored, as well, until now. Enter eslint-plugin-vue, the official linting plugin for Vue components. Previously, it was possible to lint scripts with Eslint by using eslint-plugin-html and a number of dirty hacks, but now it’s possible to lint Vue files properly. Structure and all. Let’s take a look at how to get that done.

First off, install eslint and of eslint-plugin-vue.

Now, update (or create) your .eslintrc.json file. Make sure you extend one of the available linting levels for eslint-plugin-vue.

The available levels are:

Many of the issues detected by those rules can be automatically fixed with eslint’s --fix option.

Now, if you open up a Vue file in your editor with some sort of eslint integration you might see… nothing. That’s because you need to associate the vue file type with the linter. This wasn’t previously a problem when using Vue files like HTML, as most integrations already supported HTML files.

Here’s how you’d fix the issue with Atom and VSCode. We’re still waiting on support in Sublime Text 3. Track this PR: https://github.com/roadhump/SublimeLinter-eslint/pull/169

Go into Settings -> Packages -> linter-eslint and add text.html.vue to the “List of scopes to run eslint on” option. You may need to restart Atom. 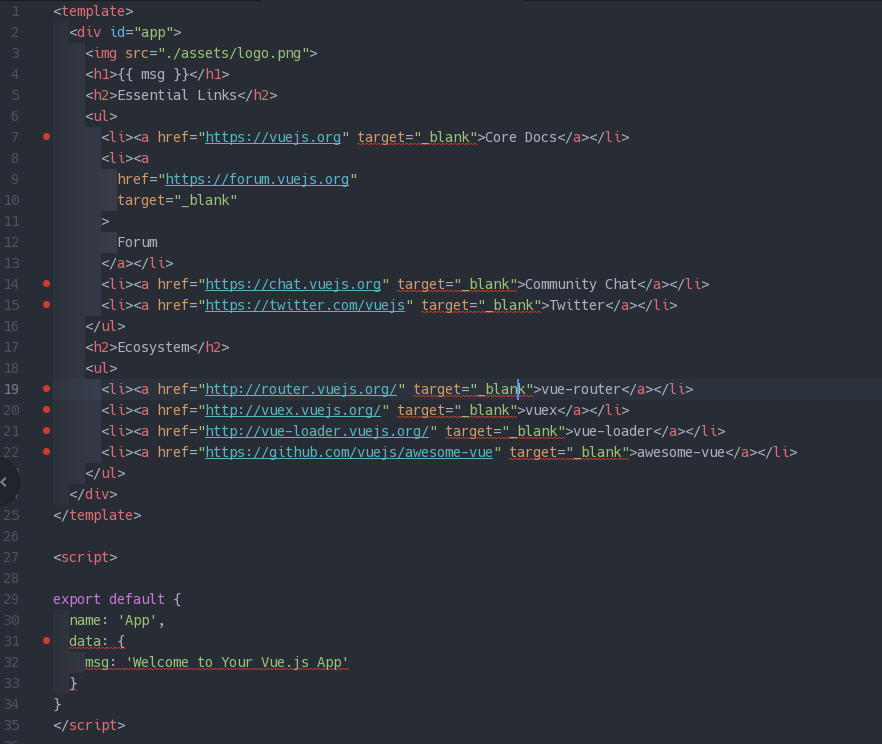 If you’ve already modified the eslint.validate property, just add the last item of the list above to it. 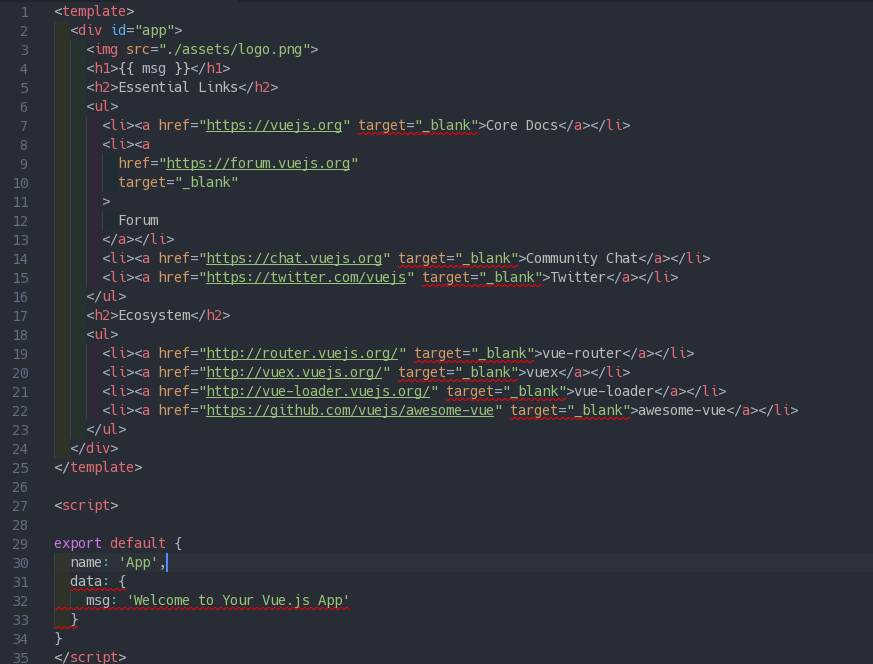 Now eslint should now run as expected and produce nice little warnings and errors to all of your Vue components. Hooray!