Flexbox is great, but its main purpose is to help us with positioning elements in one dimension, either horizontal or vertical. For whole page, two-dimension layout, we’ve been mostly relying on frameworks like Bootstrap or Foundation to provide us with classes that we can use to create a grid layout. A new module, CSS Grid Layout, set to be available in browsers very soon, should change all of that.

A few concepts are introduced with CSS Grid, and it’s a good idea to get familiar with the vocabulary:

Display: grid on the parent

Let’s start with the following markup:

Here’s how we can define the CSS for the container:

With this we already get something interesting, even without setting any properties on the grid items: 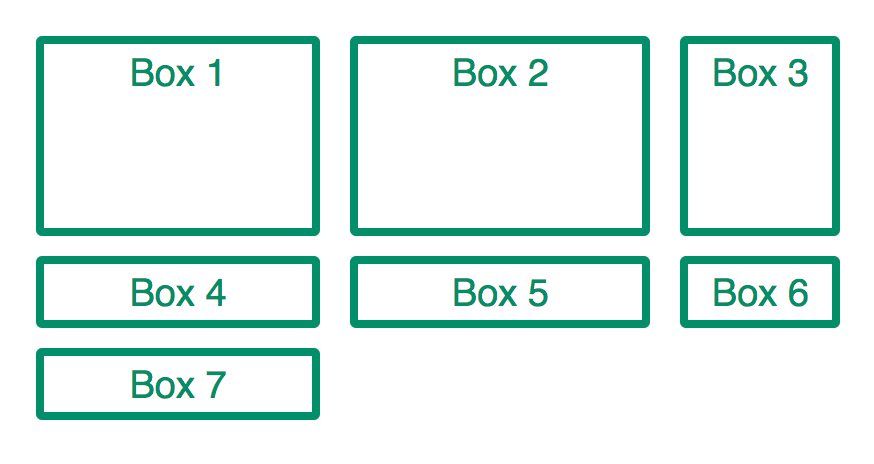 Notice how we added 10px horizontal gaps and 15px vertical gaps between the cells using grid-gap.

Now we can go further by defining the start and end lines of specific items. Items that are not explicitly placed on the grid will be placed according to an algorithm. We use grid-column-start, grid-column-end, grid-row-start and grid-row-end to define where an item starts and ends on the grid:

Or we can use the grid-column and grid-row shorthands for the same result: 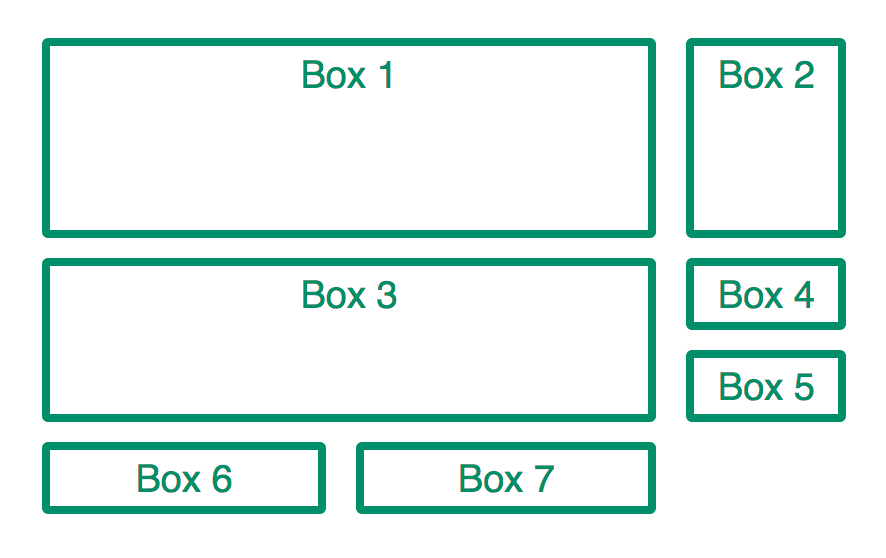 👉 Gaps don’t add new grid lines, so items that are next to each other are really touching the same line, even if a gap is separating them.

Unfortunately Grid Layout is still not available at large. Here’s the current availability:

Chrome should be shipping a version with Grid enabled by default in March 2017. So it’s coming really soon, and 2017 will most likely be the year of CSS Grid!

To enable CSS Grid in Chrome, go to chrome://flags/, look for Experimental Web Platform features and enable it.

Grid layout is now supported out of the box with Firefox 52 and up.

We kept this post short and sweet, but there are many new concepts to learn with CSS Grid, so we split many of them into their own post:

Here are a few great resources to learn the ins and outs of CSS Grid:

Styling Scrollbars with CSS: The Modern Way to Style Scrollbars